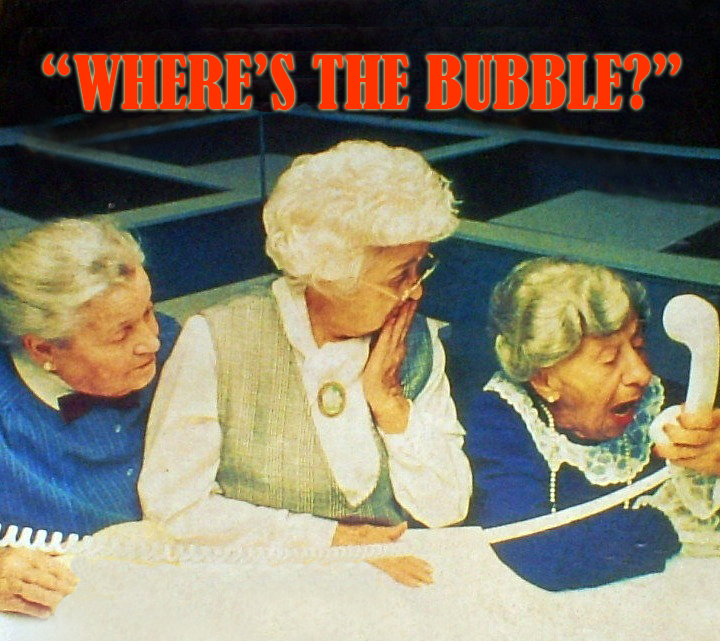 If you were around and remember the late 1980s and early 1990s, there was a significant adjustment in the real estate market. The 1990s were not the best years for real estate in Ontario. After the Toronto market peaked in 1989 amid widespread speculation, the bubble burst and prices dropped considerably. In a research note published recently, BMO Senior Economist Robert Kavcic has presented wha...Read More 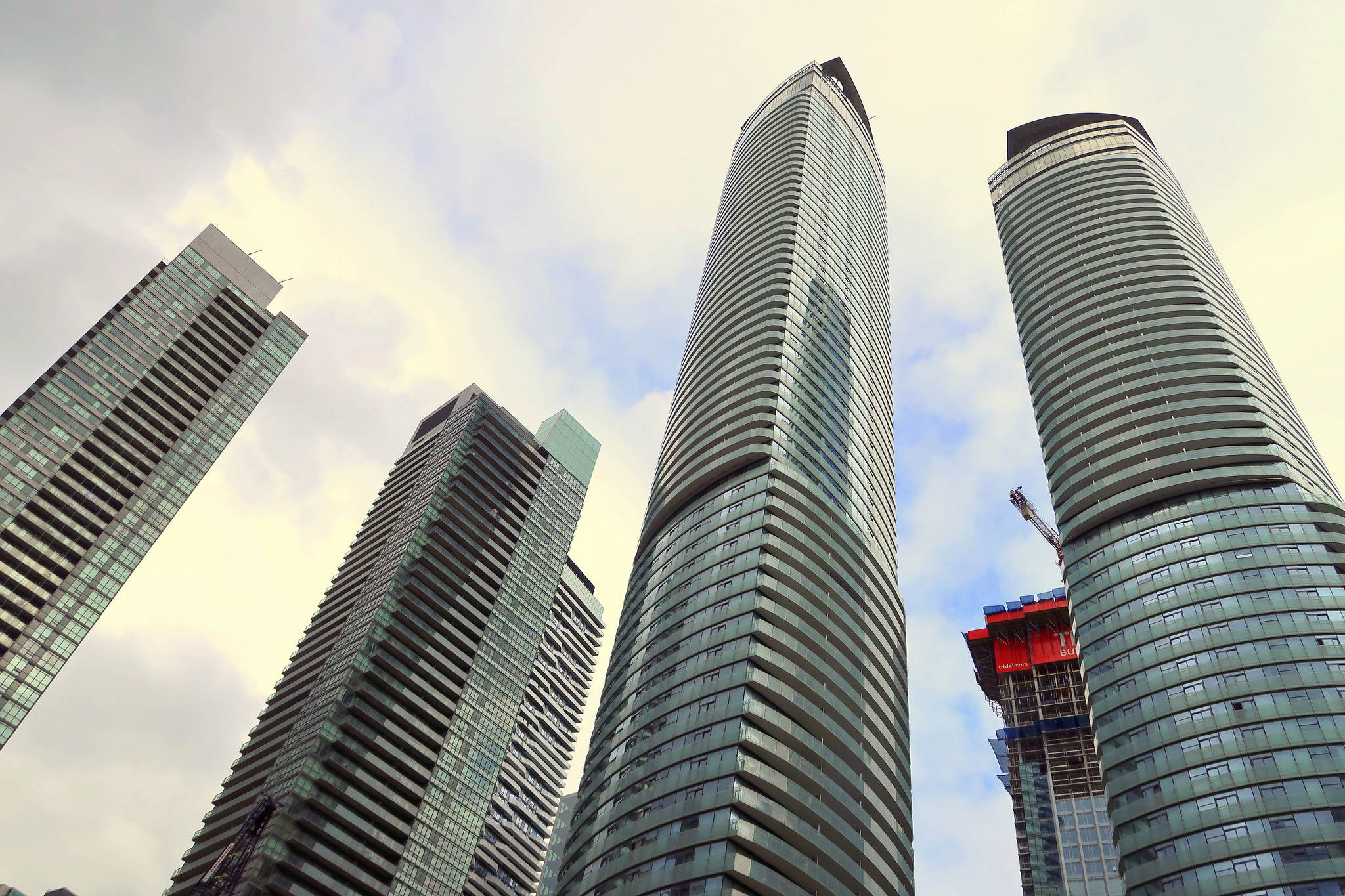 Condos downtown Toronto seeing a huge jump in demand! Among the heated prices in Toronto’s real estate market, you will now find an increasing number of buyers (most of them young families and professionals) that tend to favour the city’s condominium units over detached properties: ...and why you might ask? If you’re looking at a house downtown under $750,000, chances&nbsp...Read More 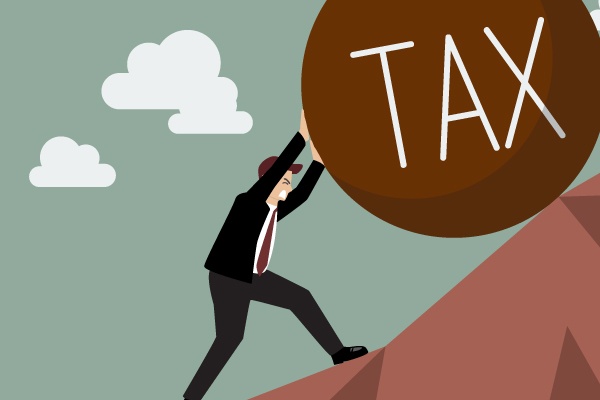 ..and it's been done! Once again! City of Toronto Council has approved changes to the Toronto Land Transfer Tax that mean additional Toronto Land Transfer Tax costs for some home buyers with a closing date on or after March 1, 2017, when it will be harmonized with the provincial LTT. Click HERE to see the detailed City of Toronto Notice on the "original" proposed changes poste...Read More 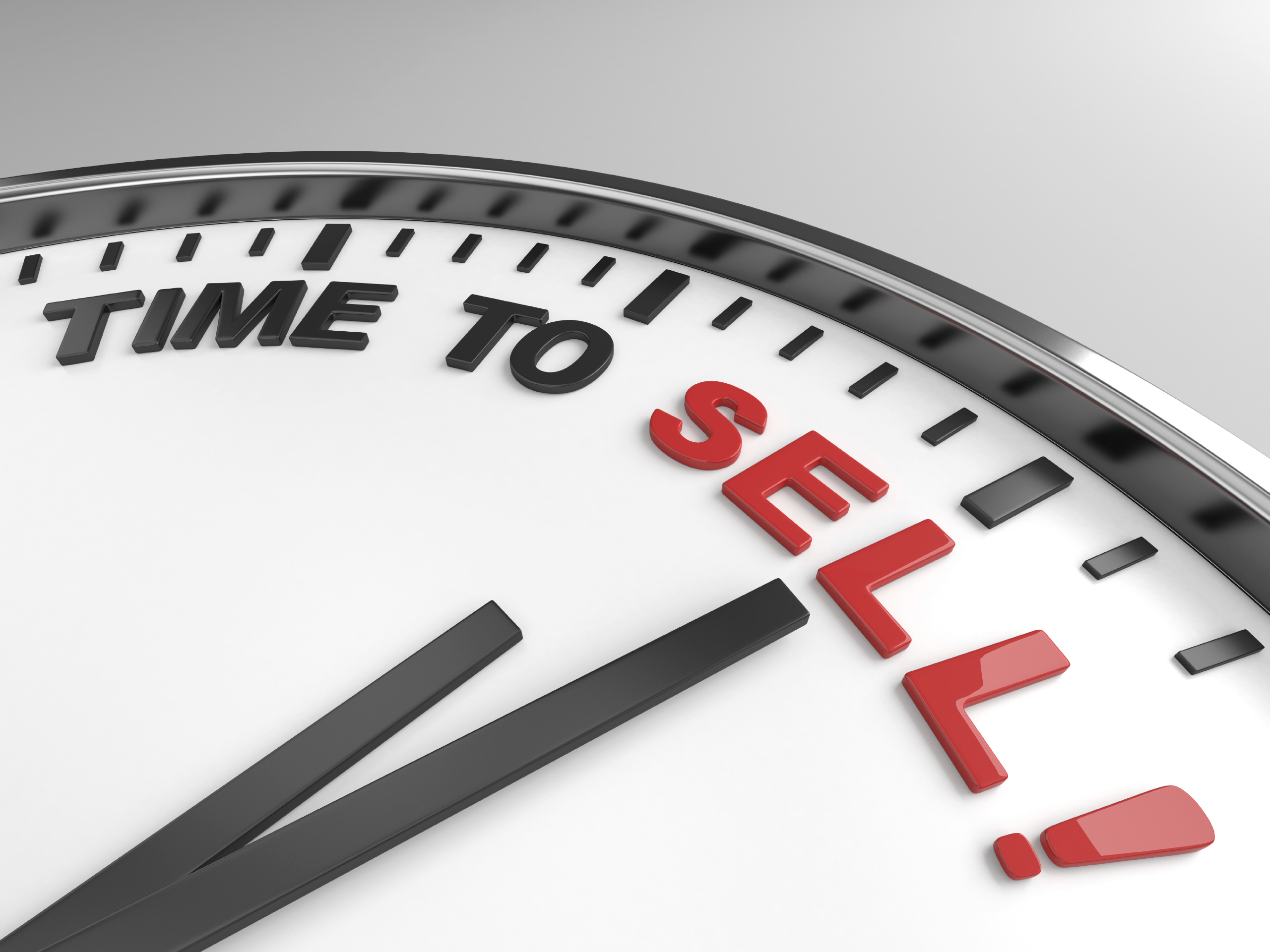 Q. What is crazier than U.S. politics right now?  A. The Toronto Real Estate Market!  How crazy are real estate prices in Toronto? They’re so crazy that people in areas as far away as Sudbury are paying more to own a home due to the sizzling markets in Canada’s biggest city. The CMHC announced January 24 that increasing home prices in the GTA are having a spillover effect ...Read More 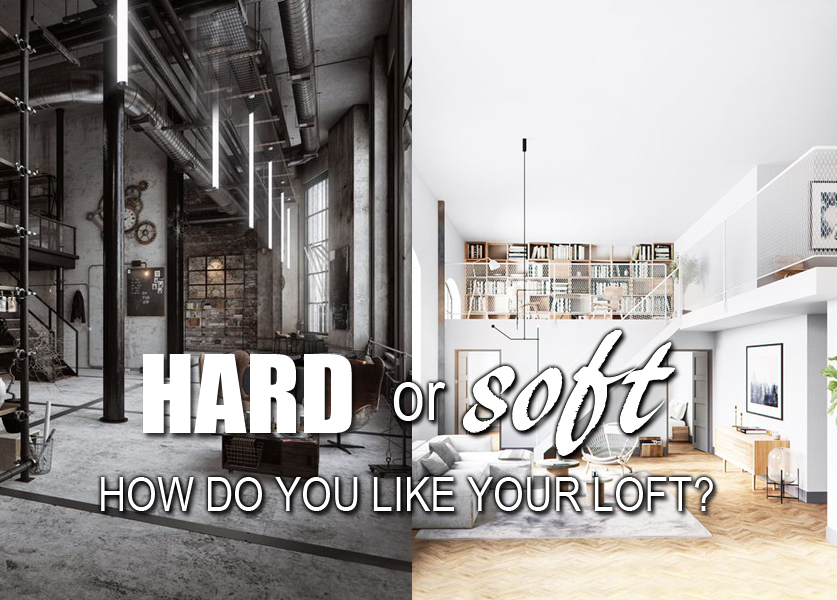 I realize it is not the newest or most original topic to write about but with their recent surge in demand, mainly due to the lack of housing and larger spaces in the city, lofts have become increasingly more popular. Some would argue that lofts are not conventional looking; they are more and more expensive to buy, the high ceilings make heating and cooling a pain and why have everything exposed...Read More 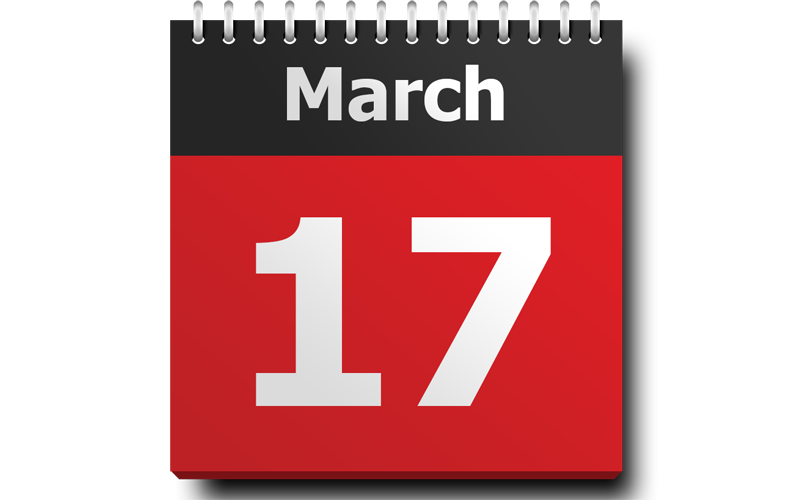 Why mortgage before March 17th? If you’re in the market for an insured mortgage, then you might want to get that mortgage before March the 17th. Canada Mortgage and Housing Corporation (CMHC) is raising premiums for insuring mortgages on Canadian homes for the third time in three years. Canadian homebuyers are required to have mortgage insurance if they have less than a 20 per cent downpaym...Read More 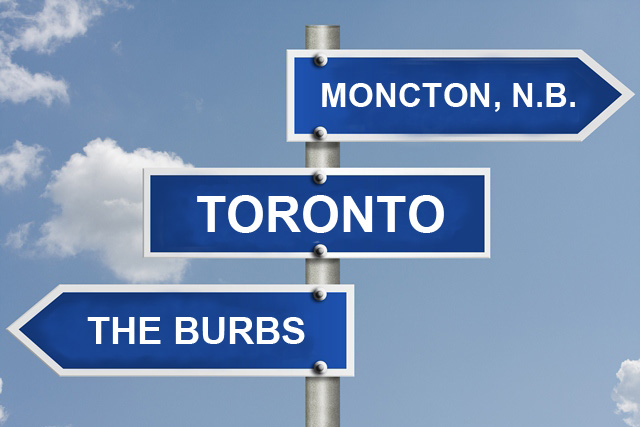 It’s a fact:  finding a property that makes financial sense can be very challenging for many buyers these days so is it still a good time to buy real estate in Toronto? It’s not breaking news when I say that Toronto's housing market is hot, hot hot! We smashed real estate records in 2016 and houses continue to sell for way over asking all over the GTA...Read More 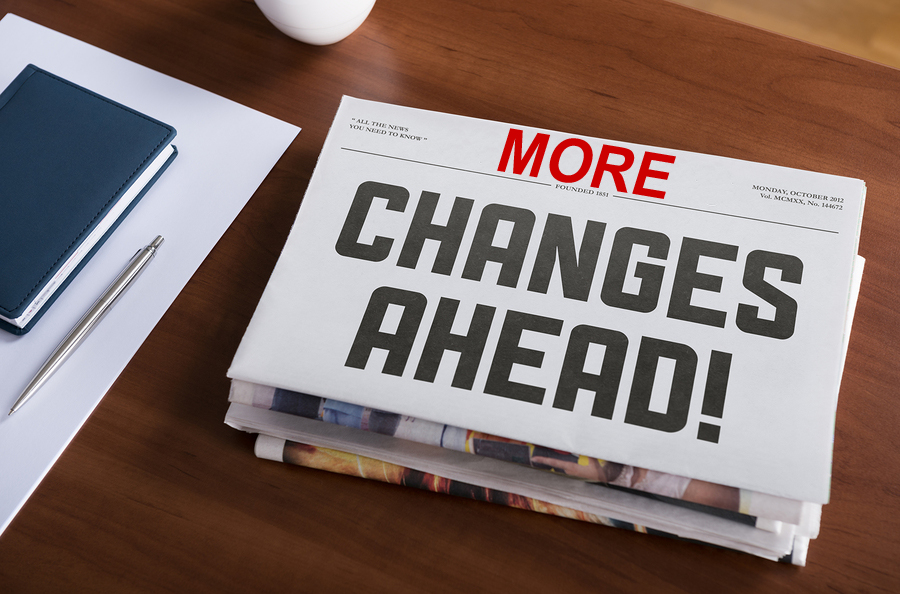 It’s no secret that 2016 was an extremely HOT year in the Toronto real estate market with record-breaking numbers. However, that doesn’t necessarily mean we will see the same for 2017.   One of the major reasons for this is the new mortgage rules that the government has implemented last fall and now with the recent annoucement of the new CMHC premi...Read More 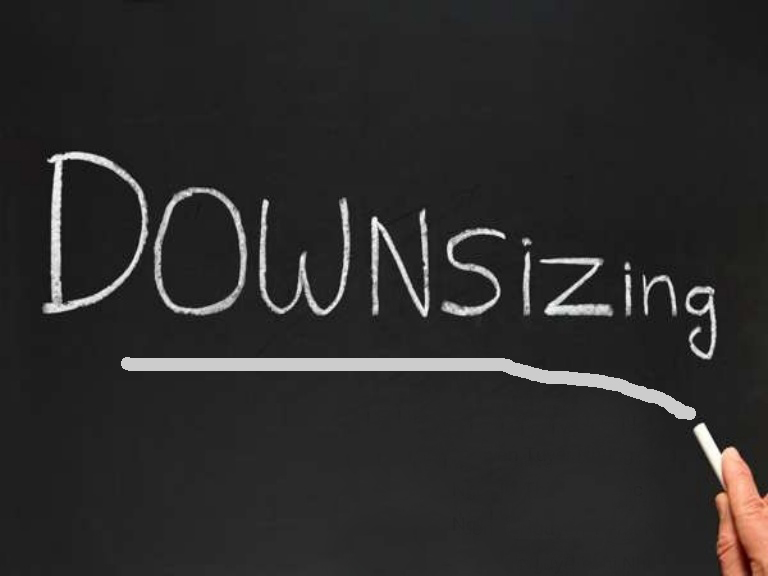 In the business world, downsizing isn't a word that anyone wants to hear, but in real estate, it can provide a homeowner with many benefits and a wealth of opportunities.  With a low supply and the high demand for housing again this spring, this could be the ideal time to capitalize with a move to a smaller space. In the past few years alone, I have seen a huge increase o...Read More 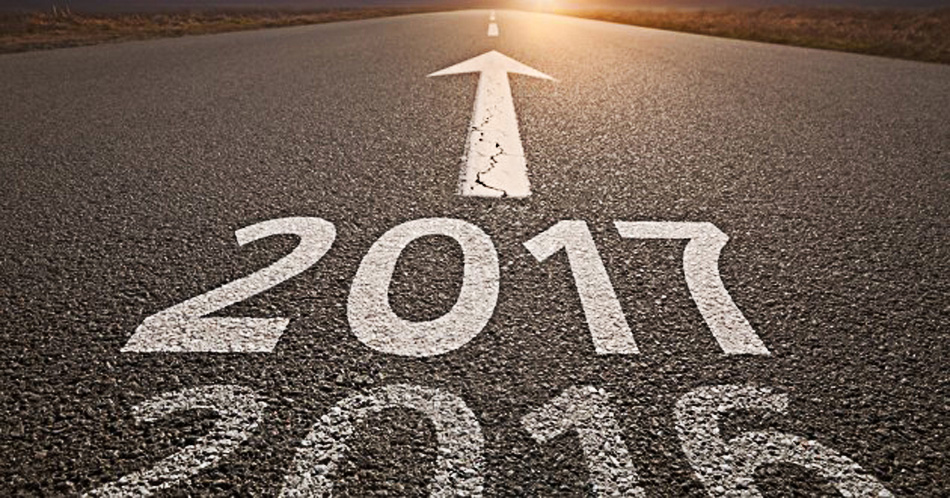 Well, I’m sure there will be many blog posts hitting the internet with 2017 real estate predictions. And why not? Canadians love to talk about real estate and 2016 was a hot year for the housing market in many cities. But I'll keep it short and sweet and not bore you with tons of stats and figures.   Though there might finally be an end in sight for some of ...Read More 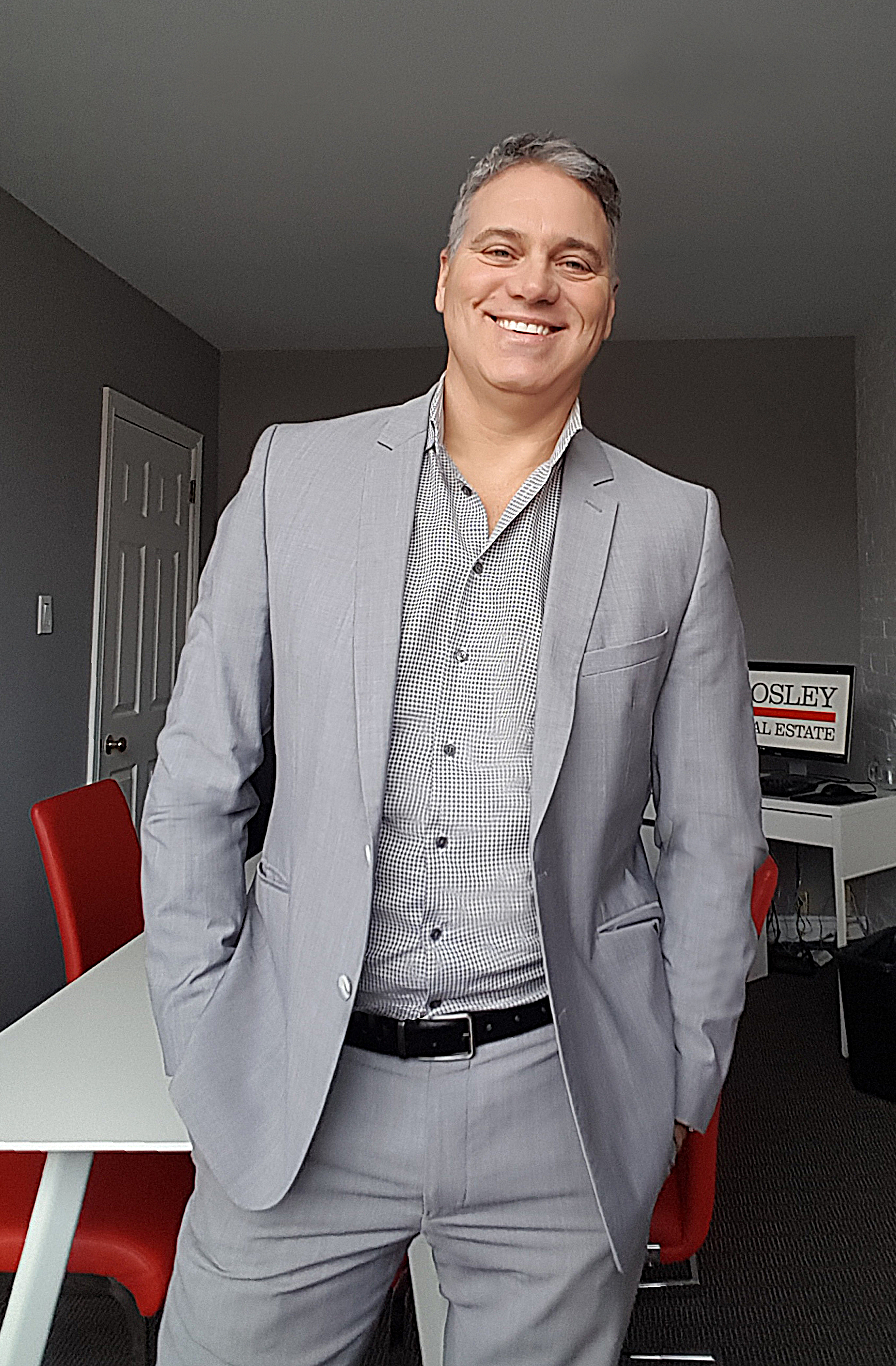