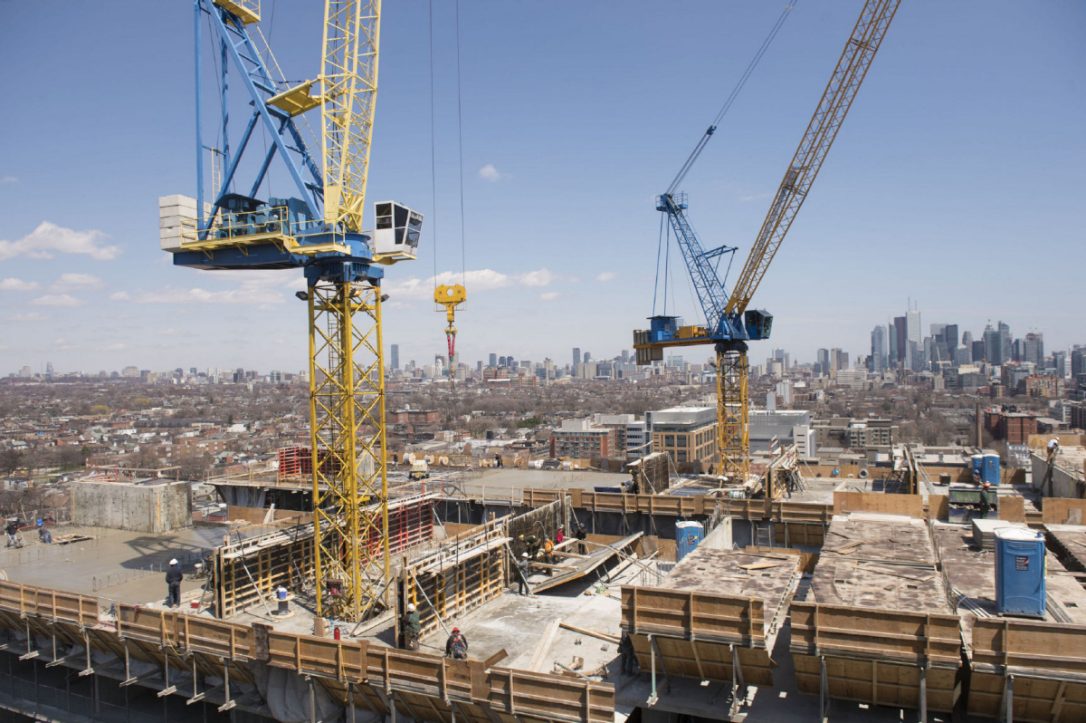 The supply of new condos in the Greater Toronto Area hit the lowest level since 2010 in the second quarter of 2016. A report from Urbanation shows that sales of condos in the GTA increased 26 per cent year-over-year to 7,731. However, the total inventory declined by the same percentage to 13,528, a decade-low of 6.8 months of supply. New project launches were down 9 per cent from the pr...Read More 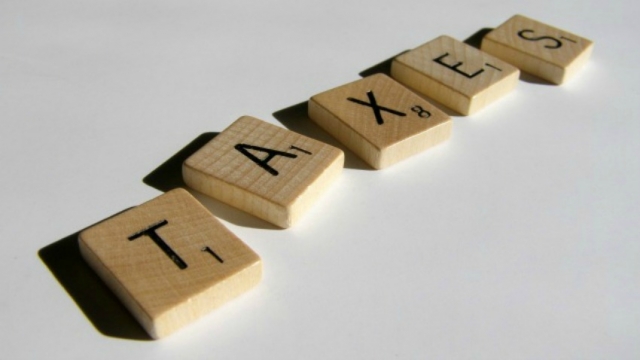 Starting next month, foreign investors and corporations will be charged a 15% cent property transfer tax on residential real estate in the Metro Vancouver area. This new tax, set to take effect August 2nd, has the potential to dramatically cool down a very hot real estate market. Could this drive Toronto home prices even higher as these buyers turn to markets without such a levy? O...Read More 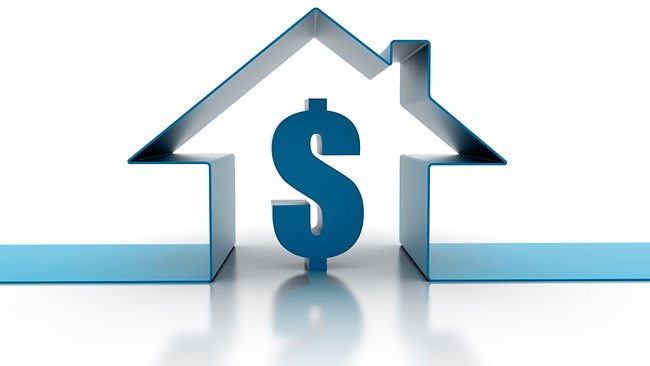 According to CREA (The Canadian Real Estate Association) The average house price in Canada reached $503,301 in June, an increase of 11.2% in the past year. That amounts to a $50,610 increase in the average house price in a year, which is more than the $49,565 average annual wage in Canada. In other words, for the typical Canadian, your home made more than you did last year. And that’s just...Read More 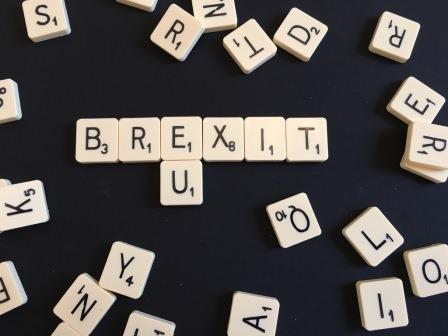 BMO Capital Markets sounded the alarm on the implications of the “leave” vote in this yesterday’s Brexit referendum, saying that the repercussions of the British electorate’s decision would certainly be felt across the Atlantic and the world over. As reported by David Akin for the Toronto Sun, ever-plunging rates caused by the economic aftershocks of the British polls...Read More 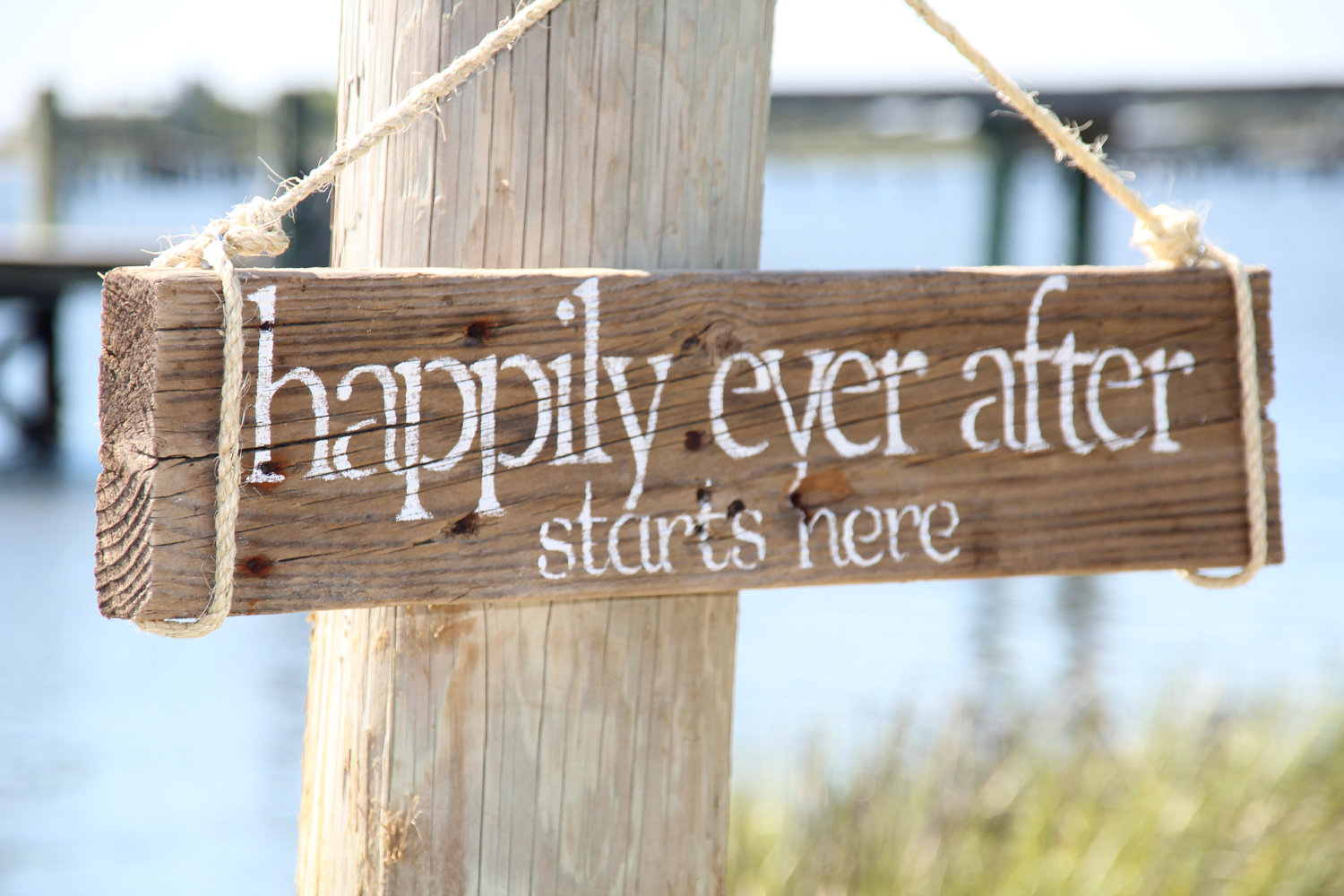 If you’ve ever found yourself looking for that special someone, you already have the characteristics you like in mind. So you consider hiring a matchmaker to cause a few sparks to fly in your life. This process is very similar to finding the right house or condo!  My job is simple; I’m here to help you fall in love with your new home. Like a true relationship or marriage, home bu...Read More

The Bank of Canada announced this week that it is holding the key rate steady for the seventh straight time, noting that “the economy’s structural adjustment to the oil price shock continues,” and the Alberta wildfires will cause a weaker than predicted second quarter, although the economy is expected to rebound in the third quarter “as oil production resumes and recon...Read More

You are thinking of selling your home and you’re in the process of interviewing Realtors, but you find that more than often, the agent(s) you are talking to pushes for an “exclusive listing.” This means that his or her brokerage would get priority access for usually the first couple of weeks, after which, if it doesn’t sell, the process would open up to other brokerages or ...Read More

In the Greater Toronto Area last month 12,085 homes changed hands, the highest number of transactions recorded through the Toronto Real Estate Board’s multiple listing service in the month of April. The sales represent a 7.4 per cent increase over the level of activity recorded during the same month in 2015, and gains were spread out across a variety of housing types. “Demand remaine...Read More

Investors may have written off this busy housing market, but new data suggests those who put their money in it will likely earn major profits. The Toronto condo market – which many argue has been over-built – recorded a drop in inventory and an increase in demand in the first quarter of this year. According to Urbanation’s Q1 market results, a total of 5,615 condo units were so...Read More 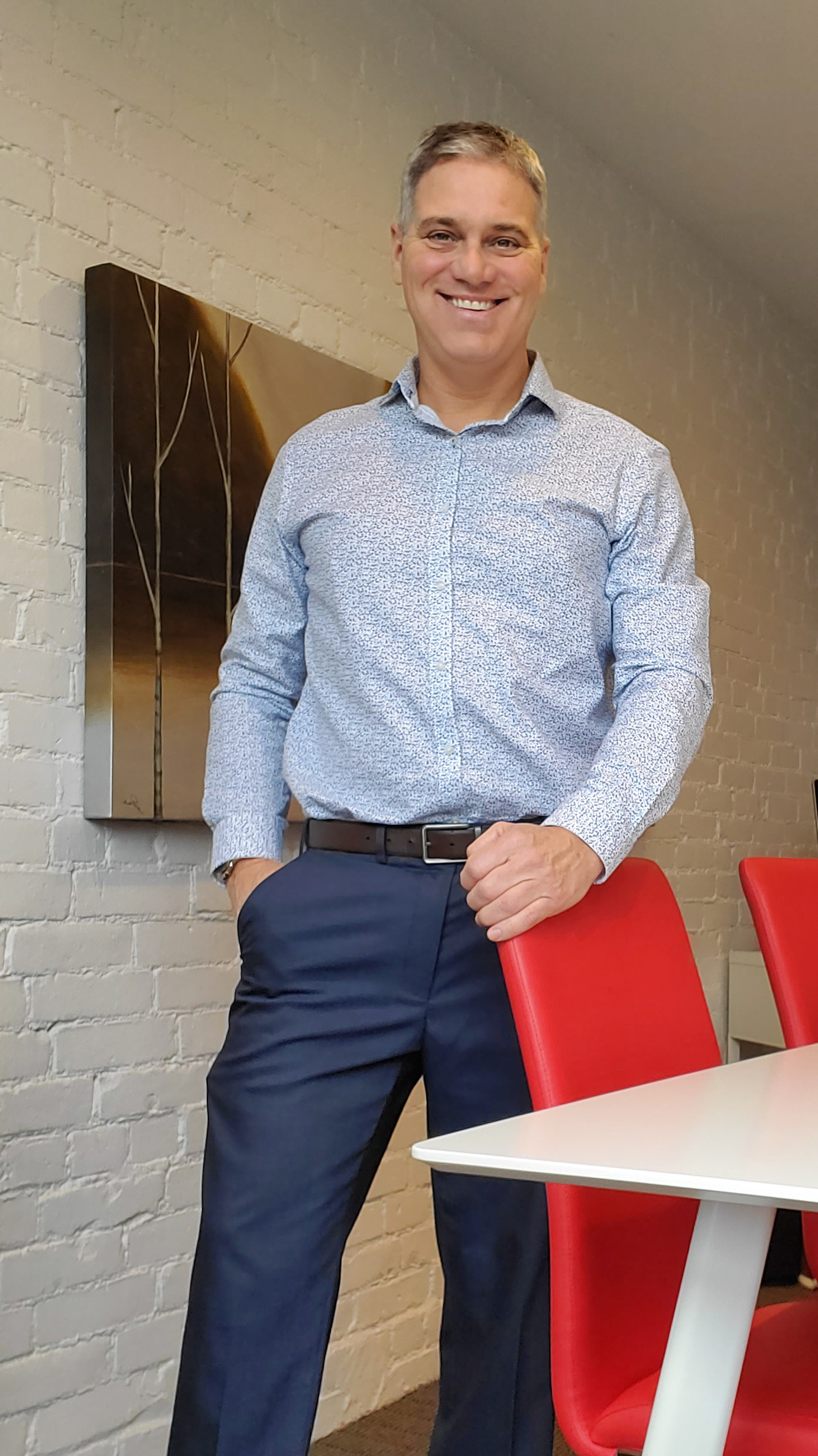